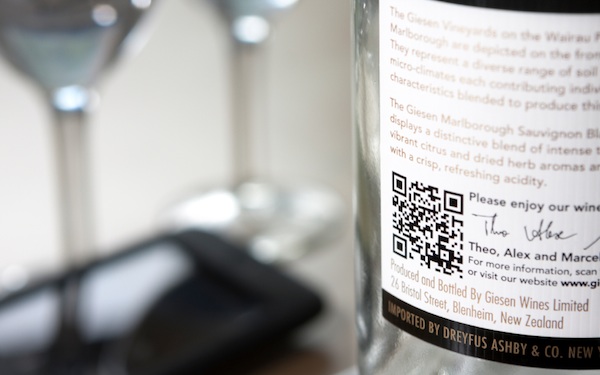 IIn a recent article by Jon Barocas, founder of bieMEDIA, he discusses the disconnect with QR codes and alternatives to this technology. Although QR codes can be helpful in certain situations, many times they are over used or misused. Read more..

Like most technology fans, I am always ready and willing to try any technology that promises to simplify my life. QR codes seemed to present an accessible and uniform way for people with smart devices to interact with advertising, marketing and media. Those little squares of code seemed to open a world of opportunity and potential. But after using them for a length of time, I shifted my perspective.

My initial honeymoon with QR codes was very short-lived. The initial rush that I had received from trying to frame the code on my device had lost its luster. I started to view QR codes as a barrier to additional information. And in many instances, the rewards (whatever I received as a result of scanning the code) did not measure up to the effort of the transaction itself.

...less than 5% of the American public has scanned a QR code.

Consider a recent study by comScore, which states that only 14 million American mobile device users have have interacted with a QR code. In essence, less than 5% of the American public has scanned a QR code. So where’s the disconnect?

Inadequate technology, lack of education and a perceived dearth of value from QR codes are just three of the reasons mobile barcodes are not clicking with Americans. But it goes deeper than that.